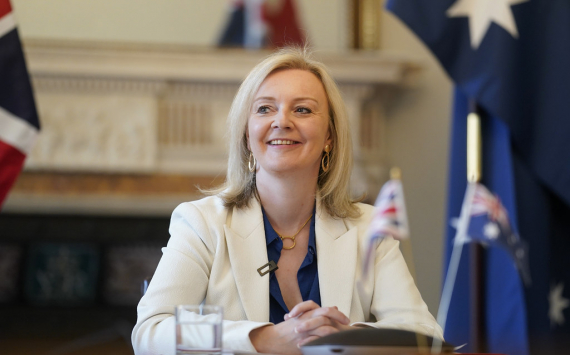 The government of new British Prime Minister Liz Truss has abandoned plans to cut the kingdom's maximum income tax rate from 45% to 40%. The announcement was made on Monday by the country's finance minister, Kwasi Kwarteng.

"Our growth plan lays out a new approach to building a thriving economy, from supporting British businesses to reducing the tax burden for people on the lowest incomes. However, it is already clear that removing the 45% tax rate is a distraction from our core mission to tackle the challenges facing the country," Kwarteng wrote on his Twitter page.

"So, I am announcing that we will not implement the plan to repeal the 45% income tax rate. We all understand and are listening to what we are being told."

Notably, Elizabeth Truss said in an interview with the BBC as recently as Sunday that she was determined to stick to her plan and would not cut the tax rate for Britons with the highest incomes, despite the criticism that has descended on her.

The parliamentary opposition has consistently criticised Truss and Kwarteng's economic policies for the fact that it will most directly benefit big business and the country's most affluent residents.

But the government insists that their moves will boost the economy, so that in the end the poorest Britons will also benefit. Income tax, at 45%, is to be paid by Britons whose income exceeds £150,000 a year. Truss was going to lower it, thereby cutting tax revenues to the budget by about £2bn a year, but even members of the ruling Conservative Party have openly opposed the measure.

On September 23, Kwarteng officially announced that the government would significantly reduce various taxes in order to boost the economy and overcome the recession that has started in the country.

According to The Daily Telegraph, the total amount of money that the British budget will lose because of these measures could reach about £45 billion a year, which is comparable to 1.8% of GDP. On top of that, the energy price freeze subsidies announced by the government will cost the budget at least another £150bn over two years. Moreover, the British government has not taken such drastic steps for half a century.

The kingdom's stock and bond markets reacted painfully to the government's economic programme announced by Trump, and have lost almost $500bn cumulatively since Truss took over as prime minister on 6 September.

Persons2 and Companies2 in the news 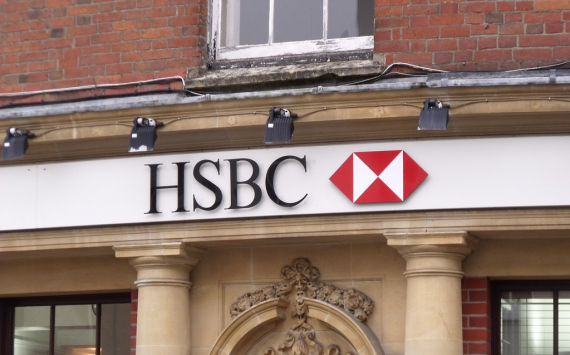 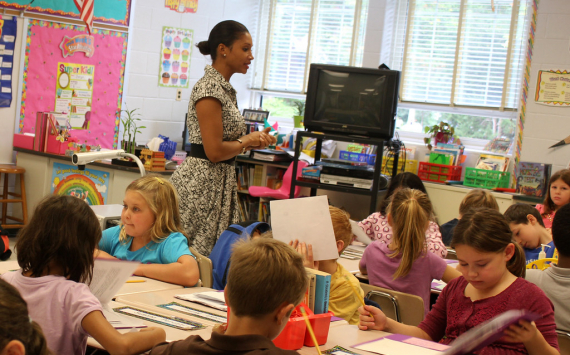 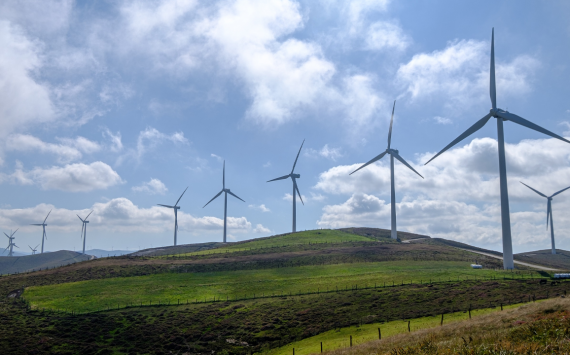