The UK's nuclear deterrent against the likes of Vladimir Putin's Russia is to be boosted by an additional £2billion investment in the high-tech Dreadnought submarine programme.

Defence Procurement Minister Jeremy Quin said: “The Dreadnought-class will be crucial to maintaining and safeguarding our national security, with the nuclear deterrent protecting every UK citizen from the most extreme threats every minute of every day. Designed in the UK, built in the UK and supporting tens of thousands of jobs in the UK, the Dreadnought programme is a leading example of our commitment to defence manufacturing.” The submarines, he added, “will continue to boost British industry for decades to come”.

The Dreadnought is the largest class of submarine ever constructed for the Royal Navy, with each being the length of three Olympic swimming pools.

In fact, the Ministry of Defence (MoD) has said that the craft will be “one of the most complex machines ever built” and they will operate in “one of the most hostile environments on the planet”.

Each vessel will contain 26.4 miles of pipework and more than 20,000 cables spanning a whopping 215 miles in total, enough to stretch all the way from London to Cardiff.

From design to build, the Dreadnought programme will support some 30,000 jobs across the UK — including, last year alone, 13,500 jobs in the Northwest of England and a further 16,300 across the rest of the UK.

The latest series of defence contracts — which have been awarded to BAE Systems and Rolls Royce — will see the submarine programme enter its third major phase.

The current funding will see the HMS Dreadnought — the first of four submarines of its class — exit the Barrow-in-Furness shipyard to begin sea trials.

However, the £2billion is merely the initial investment, with a total of £10billion planned to cover the whole project.

Ultimately, the vessels will pick up the mantle of “Operation Relentless”, the UK’s Continuous at Sea Deterrence programme which has been operating non-stop since 1969.

Presently delivered by a fleet of Vanguard-class submarines, Operation Relentless carries the UK’s Trident nuclear missile system on patrol throughout the world’s oceans.

The mission, the Ministry of Defence added, will be “responsible for safeguarding our national security and way of life, as long as the international security situation makes it necessary.”

Persons2 and Companies1 in the news 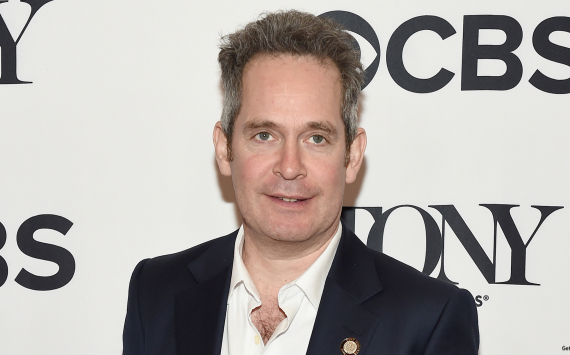 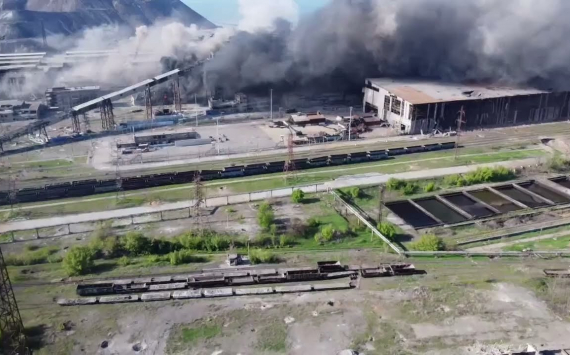 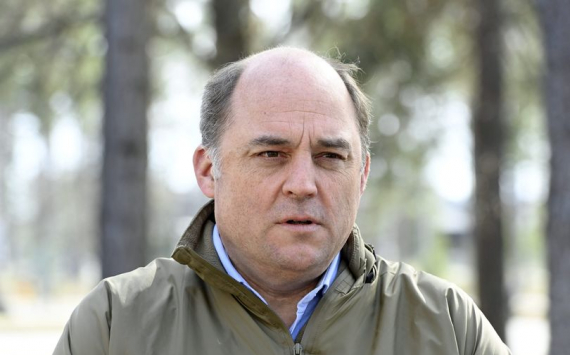 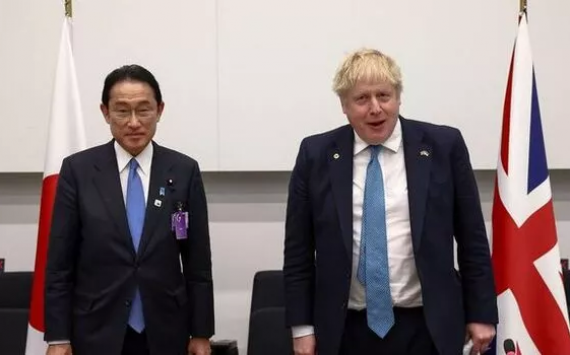 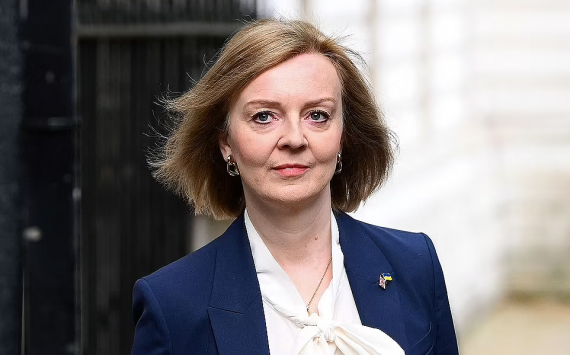 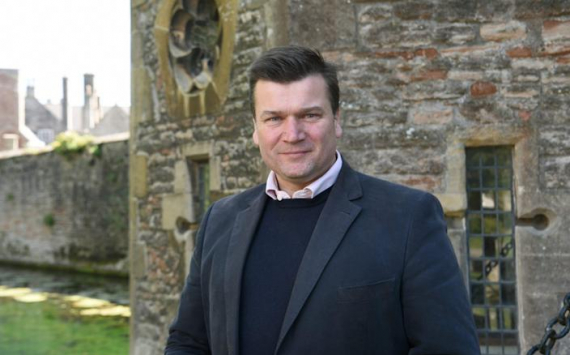