Business suffers because of strikes

The RMT union is known to be planning eight days of strikes before Christmas and after the new year in the longest and most damaging strike period since the 1980s.

The report notes that railway workers' strikes will hit the HoReCa hard during the busiest week of the year, when most companies are holding Christmas corporations. The British government also estimated that Britain's rail industry could lose up to 260 million pounds, writes The Times.

In this connection the Deputy Transport Minister Huw William Merriman called on the unions to stop the strikes and to allow the hospitality industry to recover from the coronavirus pandemic.

The National Union of Rail, Maritime and Transport Workers (RMT) announced previously that more than 40,000 members working for 15 railway companies, including major Network Rail, would go on strike on December 13, 14, 16 and 17, and January 3, 4, 6 and 7. There will also be a ban on overtime work between December 18 and January 2.

There is a wave of strikes in the UK amid record inflation in the country. Employees of railway companies, lawyers, airport staff, postmen and workers in other sectors are coming out to protest.

Also, as Bloomberg reports, Black Friday has left retailers with a problem too much inventory.

Marks and Spencer Group Plc, Next Plc and Hotel Chocolat Group Plc are struggling to cope with high inventories, which are forcing some UK retailers to take on costly warehouse costs and consider even steeper discounts.

Attendance on Black Friday was 17% lower than pre-pandemic levels, according to the firm Springboard, indicating "constant nervousness around costs in the current environment".

Persons1 and Companies7 in the news

MERRIMAN Huw
Minister of State for Rail and HS2
1 place 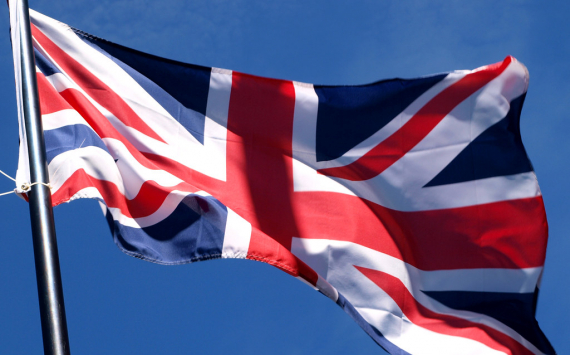 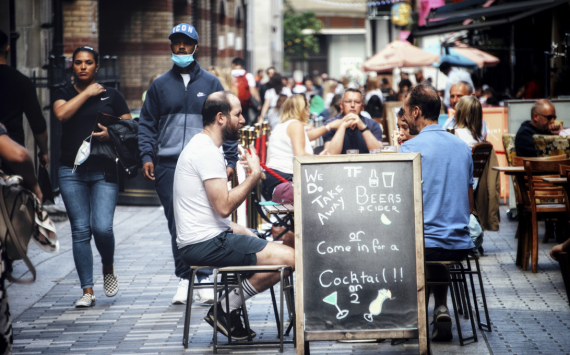 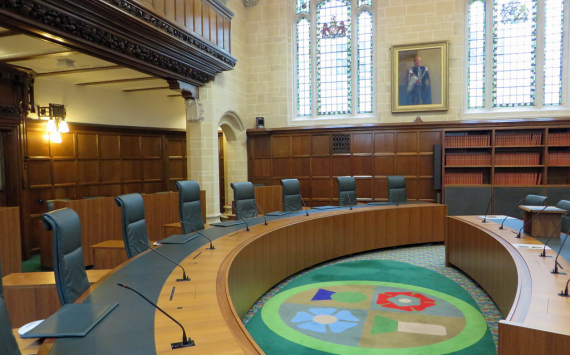 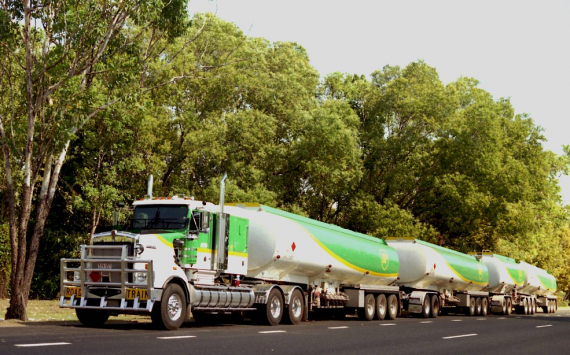 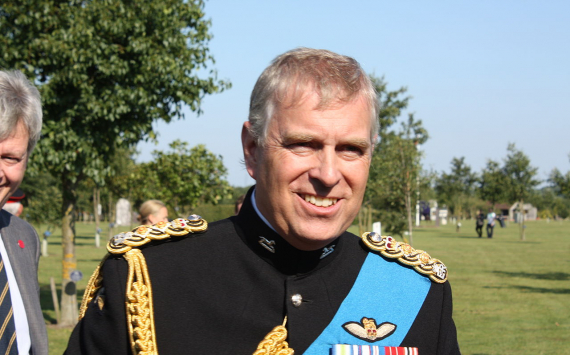 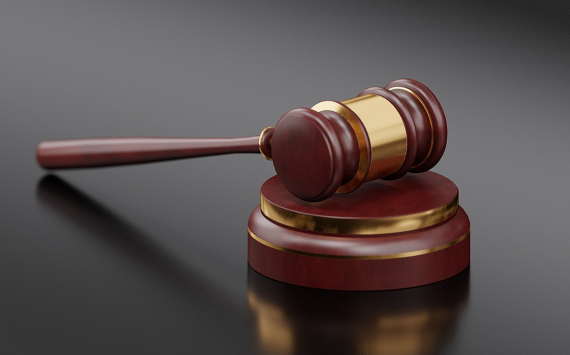 Princess Diana's dress is up for auction at Sotheby's
Life
1600

House of Commons of the United Kingdom
11 Mention

10
HUNT Jeremy
Chancellor of the Exchequer

23
SUNAK Rishi
Chancellor of the Exchequer