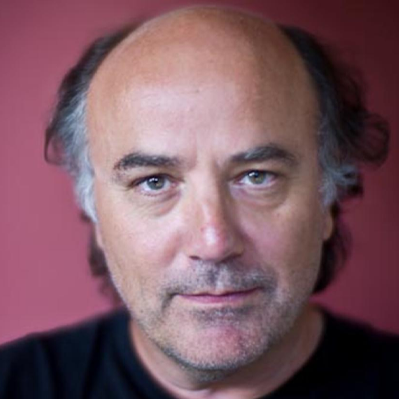 He was born in Reading, Berkshire. He studied drama at the University of Bristol, where he met Jeremy Brock in 1979.

Paul Unwin co-created the world's longest running medical drama, Casualty. He was a regular writer throughout the first two series and also wrote the 30th anniversary episodes at the start of series 30.

Holby City and Holby Blue are spin-offs from the original Casualty format.

Paul has directed extensively in TV including Five Little Pigs, Messiah and recently, Combat Hospital (ABC/Global), Shameless (Company Pictures, Channel 4) and Breathless. Breathless screened on ITV in Autumn 2013 and in the US in 2014.

As a playwright, Paul Unwin's plays include This Much Is True, about the shooting of a Brazilian electrician by the British police, This House is Haunted, a ghost story based on real events, and The Promise, about the 1945 Labour government and the birth of the NHS.

His short film, Syrup (Channel 4/First Choice Films), was written by Nick Vivian. It was nominated for an Academy Award and a BAFTA. It also won he Jury Prize at the Cannes Film Festival, the Best Short Film at the Valladolid and the Amnesty International Film of the Year Award. 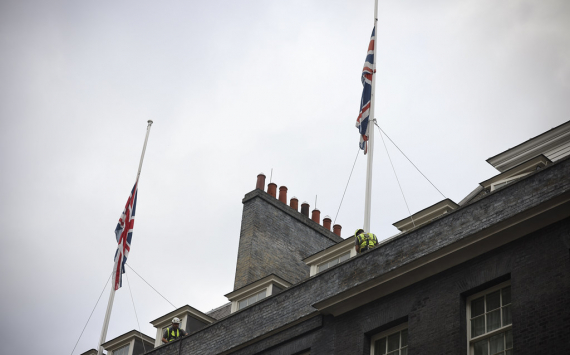