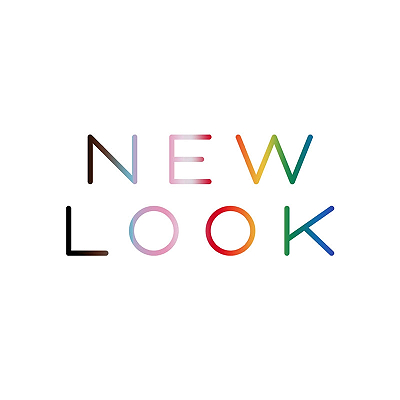 New Look is a British global fashion retailer with a chain of high street shops. It was founded in 1969. The chain sells womenswear, menswear, and clothing for teens.

New Look was founded by Tom Singh in Taunton, Somerset, in 1969.[4] Since then the company has expanded and previously operated across a chain of over 900 stores internationally, including Belgium (they opened their first Belgium store in 2006), France, the Netherlands, the Republic of Ireland, Romania, Malta, Malaysia, South Korea, Singapore, Thailand, Indonesia, United Arab Emirates, China, Germany, Russia, Bahrain, Saudi Arabia, Azerbaijan and Poland, and a staff of over 18,000.[citation needed] The group had a turnover of £1,147 million in 2008 with profits of £180 million.[5]

New Look was owned by private equity groups Apax Partners and Permira, and founder Tom Singh,[6] until May 2015 when it was acquired by Brait SA for £780 million. Brait also owns the health club chain Virgin Active and has a minority stake in Iceland Foods.[7]

In 2004, after six years afloat, the company withdrew from the stock market and was taken back to being a privately owned business by founder Tom Singh and chief executive Phil Wrigley, and private equity investors Permira, Apax Partners and Quillian Investments.

On 26 April 2007, a fire occurred at a New Look branch in Oxford Street, London.[8] The subsequent investigation revealed an extensive catalogue of failings relating to fire safety precautions and measures. The company subsequently pleaded guilty to criminal charges and on 25 November 2009, was fined a total of £400,000 with £136,052 costs.[9]

In 2008, New Look continued their expansion in the UK and opened their largest store at the time in Liverpool One Shopping Centre.[citation needed] In February 2009, the company's fortieth anniversary year, New Look opened their first store in Russia.[10]

The largest New Look store in the world opened in Dublin, Ireland on 4 November 2010, located at the Jervis Shopping Centre.[11] It is the twenty-ninth New Look store in Ireland. Many of the outlets in Singapore have been closed, except CityLink Mall, City Square Mall and the latest opened store, Republic Polytechnic. In November 2018, New Look closed over 100 stores in the United Kingdom and withdrew from international markets.